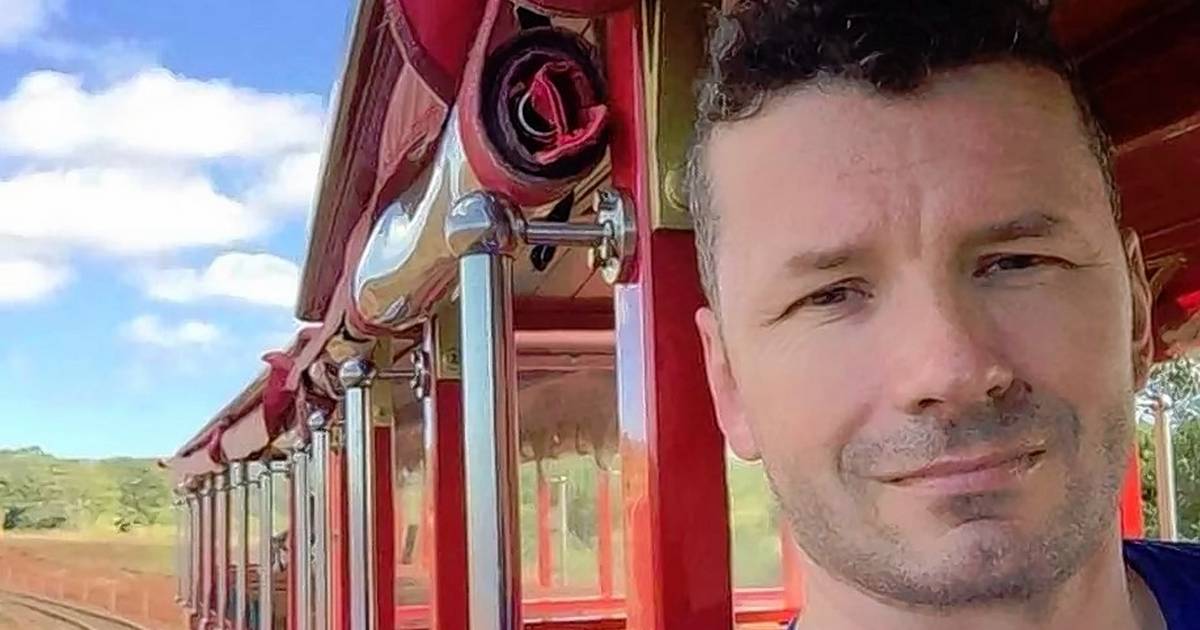 On the day that Rafal “Ralph” Kamysz fell to his death while hiking near a waterfall in Guatemala, he’d bought a special bracelet to take back for his 8-year-old son Sebastian.

His brother Jerry Kamysz and sister Joanna Krause flew to Guatemala to bring home the body of the 40-year-old Streamwood man, a frequent traveler who had journeyed to more than 30 countries.

They wanted to make sure Sebastian would get his dad’s final gift.

The bracelet depicts a volcano. It was handcrafted by Guatemalans trying to earn money after a volcanic eruption displaced them from their homes, according to Ralph Kamysz’s partner Danielle Green. She was with him when he slipped and fell from a scenic spot on a coffee plantation outside Guatemala City.

“He thought it would be special to bring his son, and he picked the color red for the band because it’s his son’s favorite color,” Green said. “It was in his pocket later on, the day when he passed away.”

Sebastian was at his dad’s visitation on Dec. 6 at Countryside Funeral Home & Crematory in Roselle.

“We gave it to him at the wake,” his brother said.

“I asked if he wanted to wear it, and he said yes,” Green said. “To be able to come back and say, ‘We don’t have your dad, but we have this thing he wanted you to have, he was thinking about you.’ “

Mr. Kamysz was an internet sales manager for Woodfield Lexus.

For the complete story, visit chicago.suntimes.com.