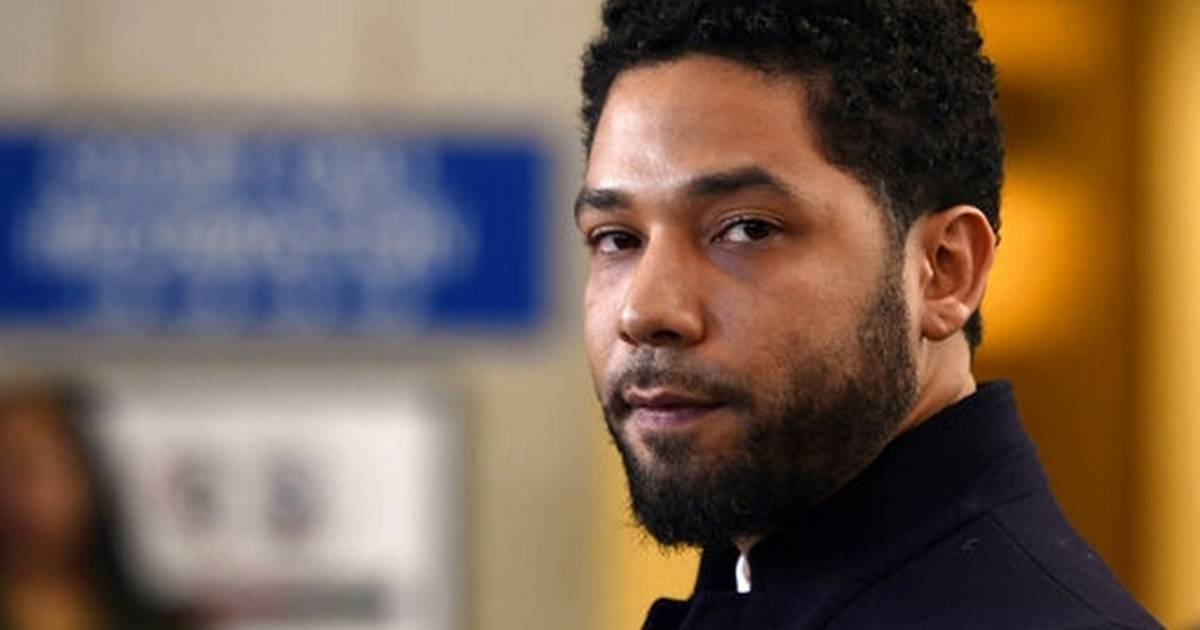 CHICAGO — Jussie Smollett wants the lawsuit that the city of Chicago filed against him moved from state court to federal court.

The motion filed Wednesday and released to the media by Smollett’s representatives comes after the city sued the actor in April for the cost of investigating his allegations that he was a victim of a racist and anti-gay attack in downtown Chicago.

Prosecutors dismissed charges against Smollett related to making a false report. However, the Police Department and city officials maintain Smollett orchestrated the January incident and they’re trying to recoup $130,000 the city spent on police overtime.

Smollett’s attorneys argue federal court is the proper venue for the case because the actor, who lived in Chicago while filming the TV show, “Empire,” is actually a California resident.