R. Kelly’s girlfriend Joycelyn Savage says she was one of his victims 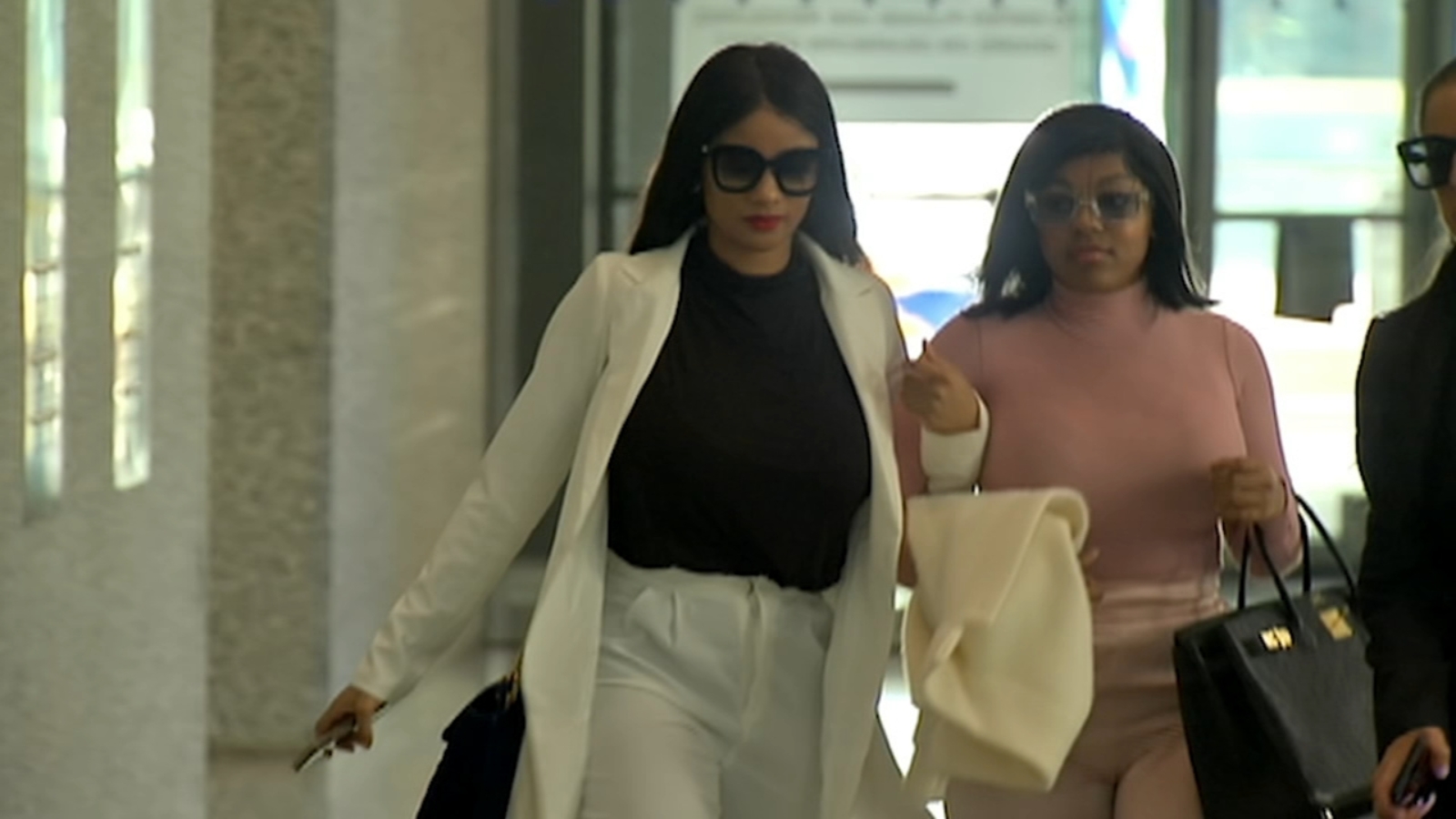 After years of silence, one of the women who was living with singer R. Kelly now says she was a victim of his sexual and psychological abuse.

Joycelyn Savage posted on Instagram Saturday saying she will post daily chapters of her experience on Patreon, which is a paid membership platform.

R. Kelly’s attorney posted on Twitter Saturday, saying “It’s unfortunate that Jocelyn now seeks to make money by exploiting her long time, loving relationship with Robert. Robert. Obviously if she were to tell the truth no one would pay so she has, unfortunately, chosen to regurgitate the stories and lies told by others for her own personal profit. We know the real facts, and it was not until the money ran out that she decided anything was wrong. Hopefully people will see it for the Obvious profiteering it is.”

You can watch the full interview with her attorney Sunday morning on Good Morning America, which will air on ABC7 at 7 a.m.