Man sentenced in absentia after leaving DuPage courthouse before verdict 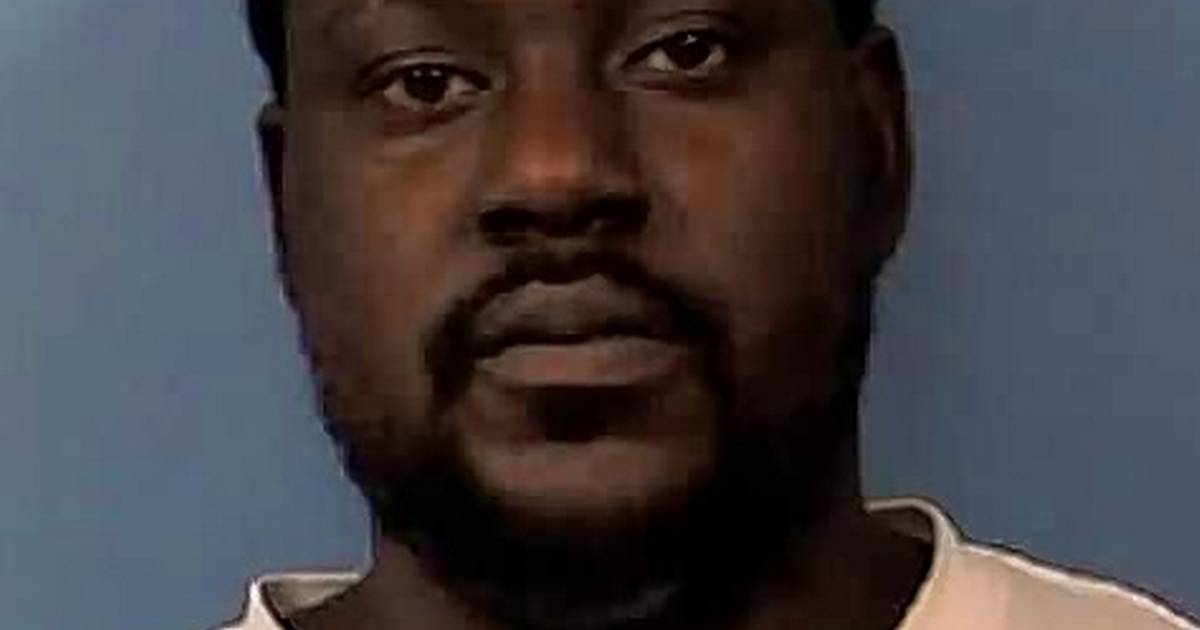 A Chicago man who fled the DuPage County courthouse while a jury was deliberating in his 2018 trial was sentenced in absentia Monday to five years in prison.

Kary Bush, 38, of the 6400 block of South Oakley Avenue, was found guilty of felony aggravated fleeing and eluding in April 2018. Bush left the Wheaton courthouse before jurors rendered the verdict, according to a news release from the DuPage County state’s attorney’s office Bush is still at large, and a no-bond warrant has been issued for his arrest.

“This morning, Mr. Bush was sentenced to five years behind bars for fleeing a police officer — at times reaching speeds of up to 120 miles per hour,” DuPage County State’s Attorney Robert Berlin said. “Mr. Bush thumbed his nose at the law that day and he thumbed his nose at the criminal justice system when he left the courthouse just prior to a jury returning a guilty verdict against him. … I have every confidence that he will be apprehended and held responsible for his actions.”