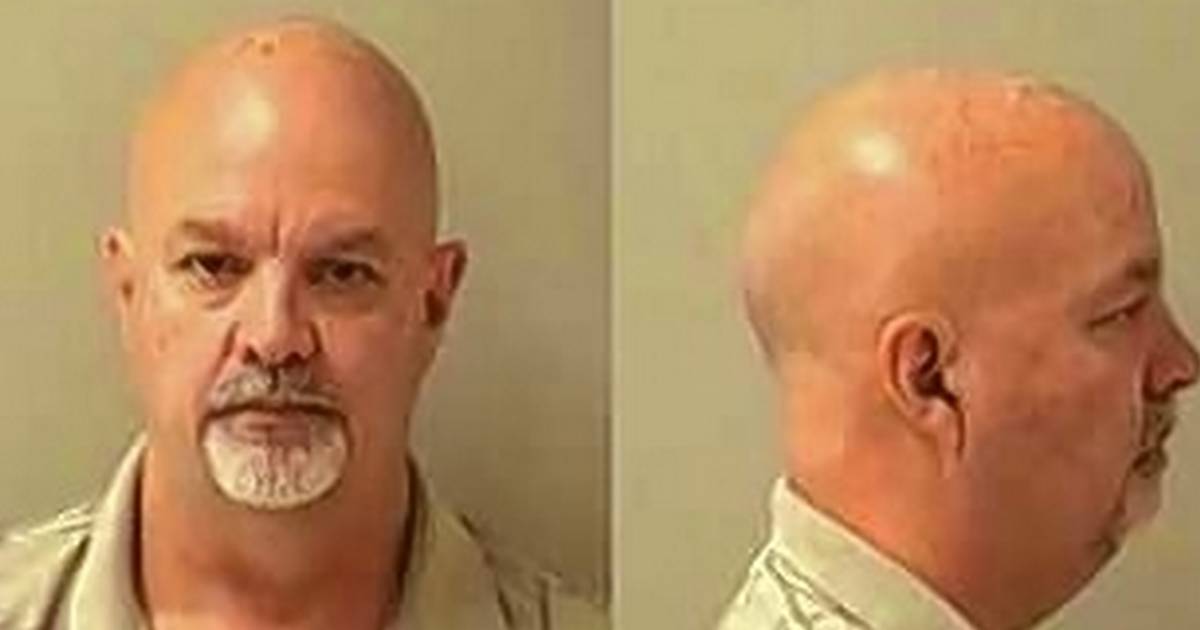 A DeKalb man accused of stealing $279,000 from a family business in Aurora in 2013 is free on bond after surrendering to authorities last week and has reached a settlement in a lawsuit against him.

Aurora police have said Leali admitted the theft was because of a gambling addiction.

Leali turned himself in to authorities June 13, posted bond and was released the same day, according to the sheriff’s office.

If convicted, he faces a sentence ranging from probation to up to 15 years in prison, along with restitution. He is next due in court July 24.

Leali’s defense attorney, Liam Dixon, wants the charge dismissed on grounds it was filed after the three-year statute of limitations for felony theft had expired.

“It is questionable as to the timing of the charges and I plan to file a motion regarding that,” Dixon said.

The two sides were due in Kane County court Tuesday, but the suit was dismissed last week “with prejudice,” meaning it cannot be refiled again. According to court records, the two sides reached a settlement.

John Chitkowski, an attorney representing the business, did not return a phone message regarding the settlement. Craig Mielke, who defended Leali in the lawsuit, had no comment this week and had no comment on the lawsuit when contacted in late May.