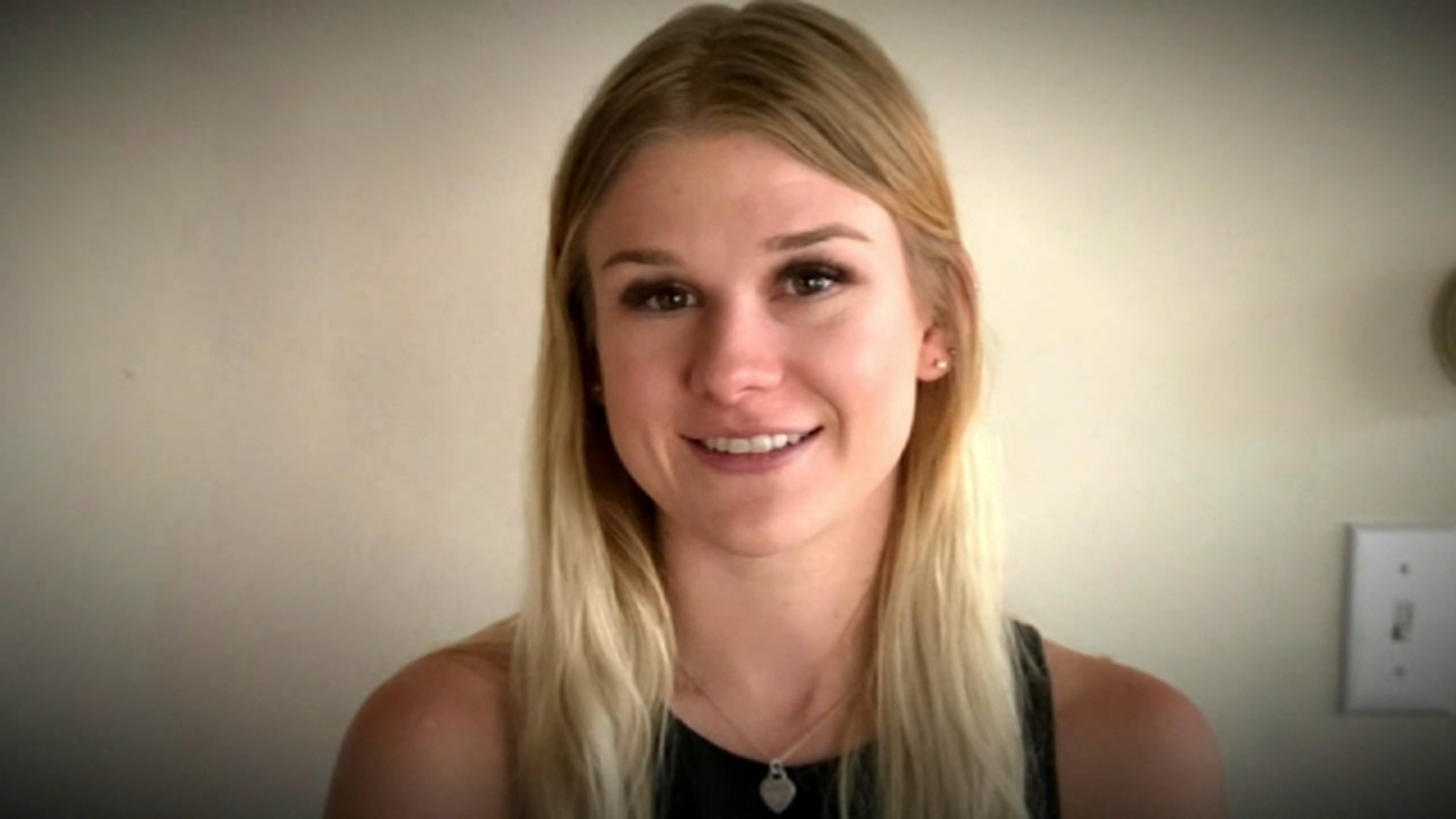 SALT LAKE CITY — A man has been arrested on suspicion of the kidnapping and aggravated murder of 23-year-old MacKenzie Lueck, a college student from Southern California who had gone missing in Utah, authorities announced Friday.

At a morning news conference, Salt Lake City Police Chief Mike Brown named 31-year-old Ayoola Ajayi as the suspect taken into custody by a police SWAT team. Ajayi, who had previously been considered a person of interest in the case, was also accused of desecration of a body and obstruction of justice.

“This is one of the most difficult phone calls I’ve ever made,” Brown said after he told the victim’s parents about the arrest. “We are devastated and heartbroken by this news.”

A search warrant was served Wednesday at the suspect’s home, where investigators said multiple items of evidence were discovered and reviewed by detectives.

They also removed a vehicle from the home. Police have also been searching for a mattress given away from the residence last week.
Lueck, an El Segundo native, flew to California for a funeral before returning to Utah, police said.

She disappeared after taking a Lyft June 17 from the airport Salt Lake City International Airport to Hatch Park. Police said she met an unidentified person at 3 a.m. The University of Utah senior was never seen again.

Her family reported her missing on June 20 and became more concerned after she missed a planned flight back to Los Angeles last weekend.

Her text conversation with Ajayi was her last communication, and phone location data shows them both at the park within a minute of each other, Brown said. It’s not exactly clear how they knew each other. Ajayi acknowledged texting with Lueck around 6 p.m. on June 16, but denied talking to her after or knowing what she looked like – despite having photos of her on his phone, Brown said.

“Just the requests he was asking for weren’t normal requests,” he said.

Woolf said Ajayi wanted him to build a secret room and install huge hooks in the ceiling.

“Honestly, I don’t know what he wanted it for but my gut was something not normal. I mean, who needs a soundproof room with a thumb lock and hooks… I mean, in my opinion, it was for something bad,” Woolf added.

According to Ajayi’s LinkedIn page, he says he’s a former IT specialist for the U.S. Army and recently worked for Dell and Goldman Sachs.

Meantime, Lueck’s uncle spoke for the family and thanked police for their work.

“They are also grateful to her community, her friends, and others around the nation who have supported this investigation,” he said.

ABC News and the Associated Press contributed to this report.