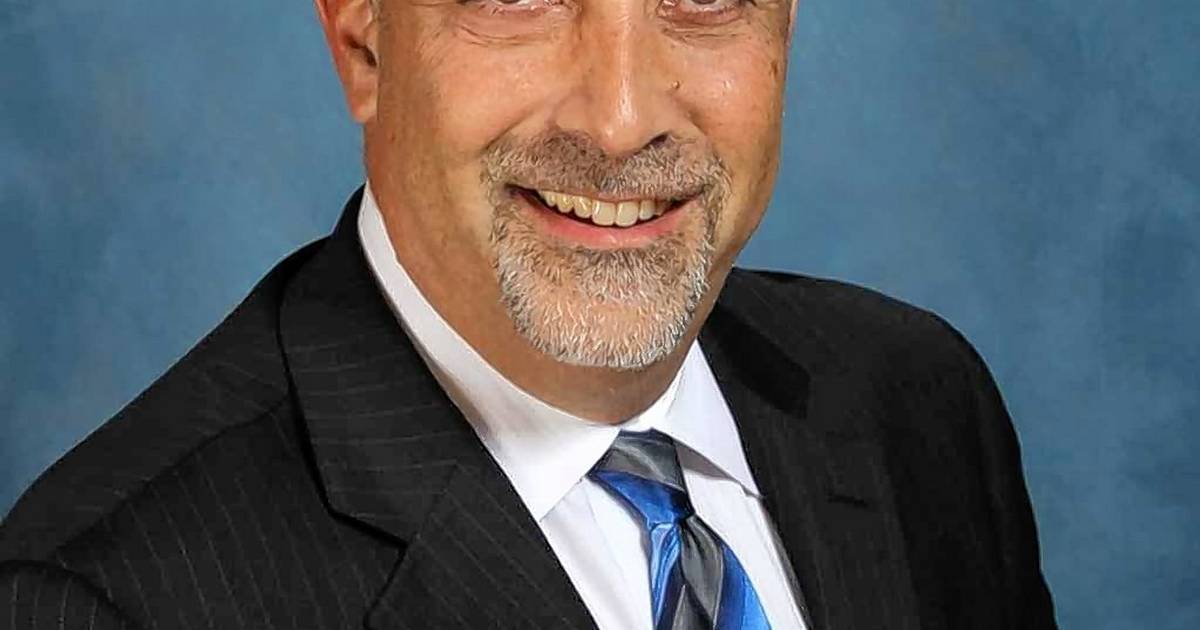 After a marathon board meeting that included interviews with seven candidates, the Woodland Elementary District 50 school board selected David Weinstein to fill the most recent board vacancy.

Weinstein, a Gurnee resident who has been a defense attorney in Lake County for 29 years, said he was humbled to be chosen.

The vacancy was created when Ryan Koehl, who ran unopposed for the seat on April 2, resigned after attending just one meeting. Weinstein will serve until the next election in April of 2021.

Board President Carla Little said board members voted unanimously Thursday for Weinstein. She cited his history of public service and volunteerism as traits that ultimately swayed the board.

Weinstein has long been involved with the Lake County Coalition to Reduce Recidivism, a group that helps better people with criminal records.

“A lot of people say things, but I’ve spent a good portion of my career doing public service,” he said. “They knew I would be motivated to work really hard to help the kids.”

Little said while board members receive help getting up to speed, the position requires a lot of self-motivation.

“He has a willingness to educate himself on the work of the board,” Little said. “Being a board member is a big-time commitment and can have a big learning curve.”


Koehl resigned in May, citing that commitment.

“It became apparent only after I was in the role of school board member that the amount of time and level of commitment needed to be an effective board member is more than I can give,” Koehl said in a statement.

Weinstein said he is eager to learn about the district and hopes to work on diversity, inclusion and technology.

He is married to Erin Cartwright Weinstein, who was elected Lake County circuit court clerk in 2016. Their daughter, now 21, attended Woodland 50 schools.

Little said the board conducted face-to-face interviews with seven candidates who submitted applications. After the first round, the board selected three finalists, including Weinstein, for second interviews. The process took about three and a half hours.

“We took it very seriously, we didn’t want to rush through it,” Little said.

Koehl’s was the second vacancy the board was tasked with filling in 2019.

In January, newly elected state Rep. Joyce Mason gave up her District 50 seat, saying she wouldn’t feel right missing meetings and not taking votes. The board selected Renea Amen to serve the rest of Mason’s term, which also expires in 2021.