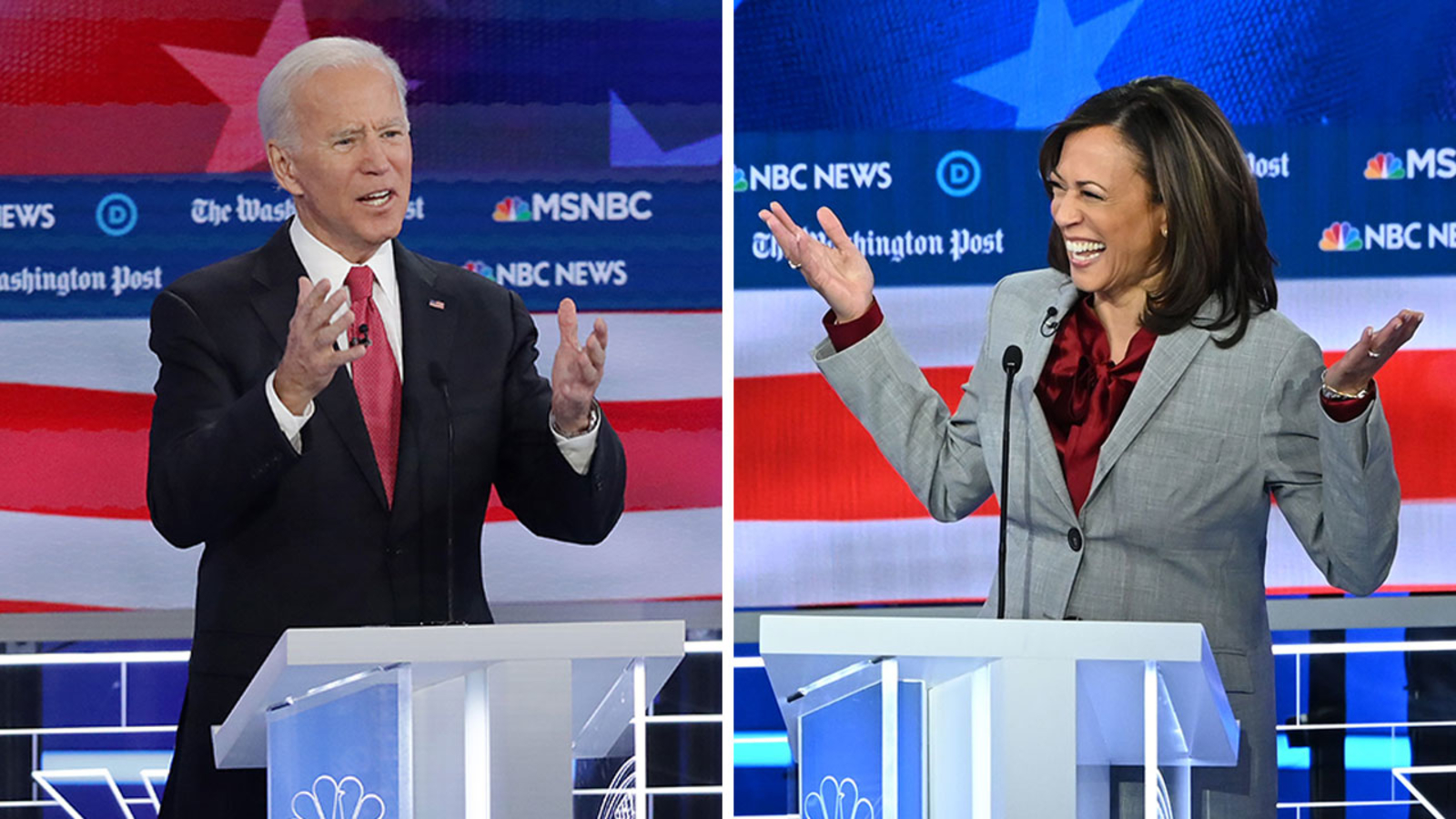 ATLANTA — Joe Biden incorrectly said during the Democratic presidential debate that he has the support of the “only African American woman ever elected to the Senate.”

That drew a response from California Sen. Kamala Harris, an African American woman on stage alongside Biden and other hopefuls Wednesday in Atlanta.

Harris interjected by saying that “the other one is here.” Sen. Cory Booker, who is also black, said to Biden: “That’s not true.”

Biden was arguing that he has support from black voters, who are critical to a Democratic victory. He says that “they know me.”

Copyright © 2019 by The Associated Press. All Rights Reserved.