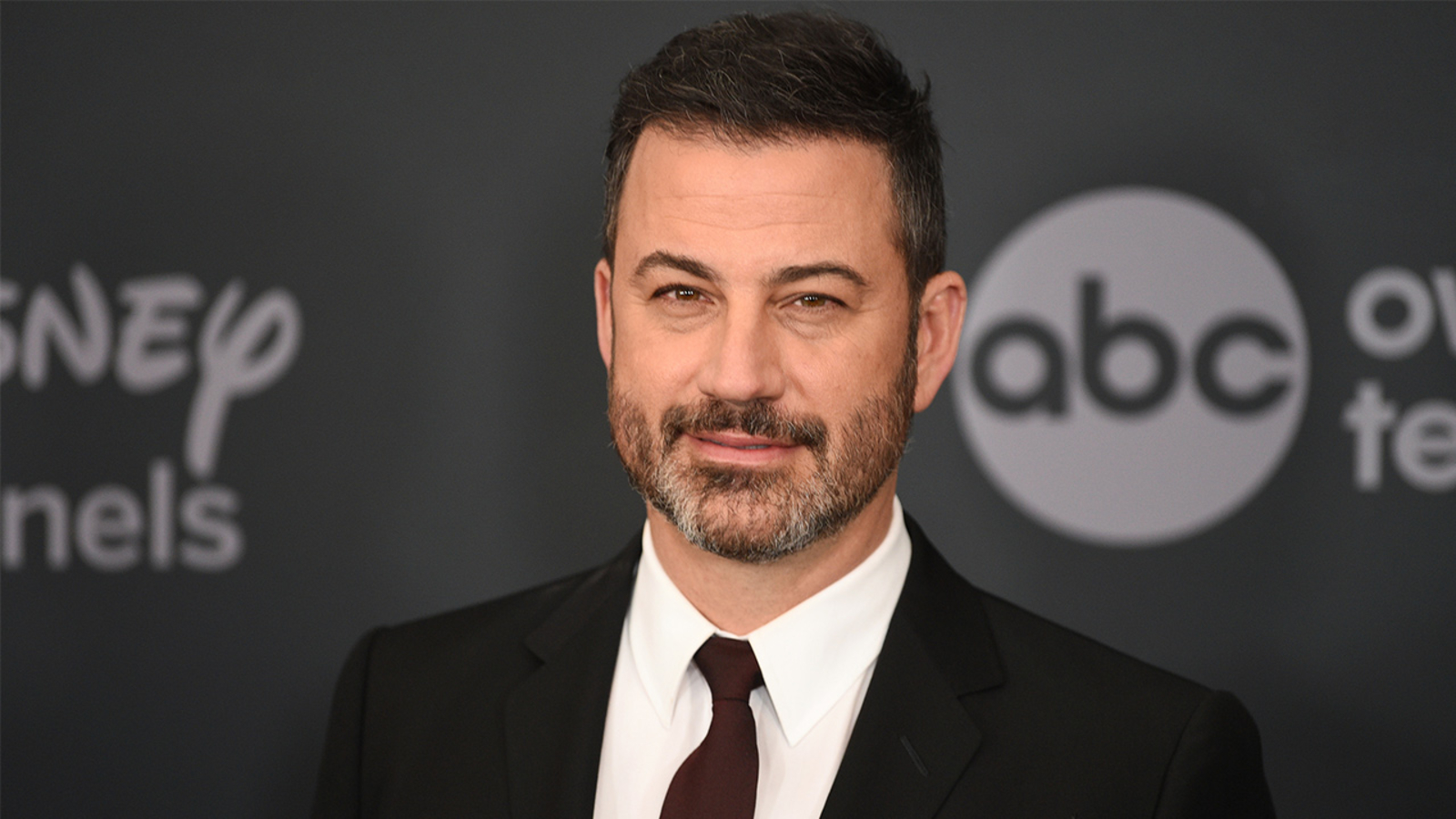 NEW YORK — In celebration of the 20th anniversary of “Who Wants To Be A Millionaire,” Jimmy Kimmel will be stepping into prime time as host of a special run of episodes featuring celebrity contestants playing for charity.

“Regis came to me in a dream, asked me to do this and promised my own line of neckties if I did. I had little choice but to say yes,” the ABC late-night host said. Kimmel’s reference was to original host Regis Philbin, who in 2000 put his name on a necktie and shirt collection.

In addition, a new interactive game will allow viewers to play along from home.

For the first time in the history of the U.S. franchise, celebrities playing on “Millionaire” can invite a guest in the hot seat to help them answer questions. It could be a relative, a beloved teacher or a famed trivia expert – anyone they want – to help them win as much money as they can for the charity of their choice.

Additionally, this special run of shows will be introducing a revolutionary, live, play-along app which will allow America to compete to win the same amount of money that celebrities are playing for on the show.

Celebrities confirmed to appear will be announced at a later date.

“My professional career has been inextricably linked with Jimmy’s since the days of ‘Win Ben Stein’s Money,’ and he was one of the first-ever celebrity contestants on ‘Millionaire’ in its original run. I can’t wait to work with him on this dynamic new version of the show that changed my life and the fortunes of so many who benefitted from and simply loved the game.”

“Who Wants To Be A Millionaire” debuted in the U.S. as a prime-time series in January 2000.