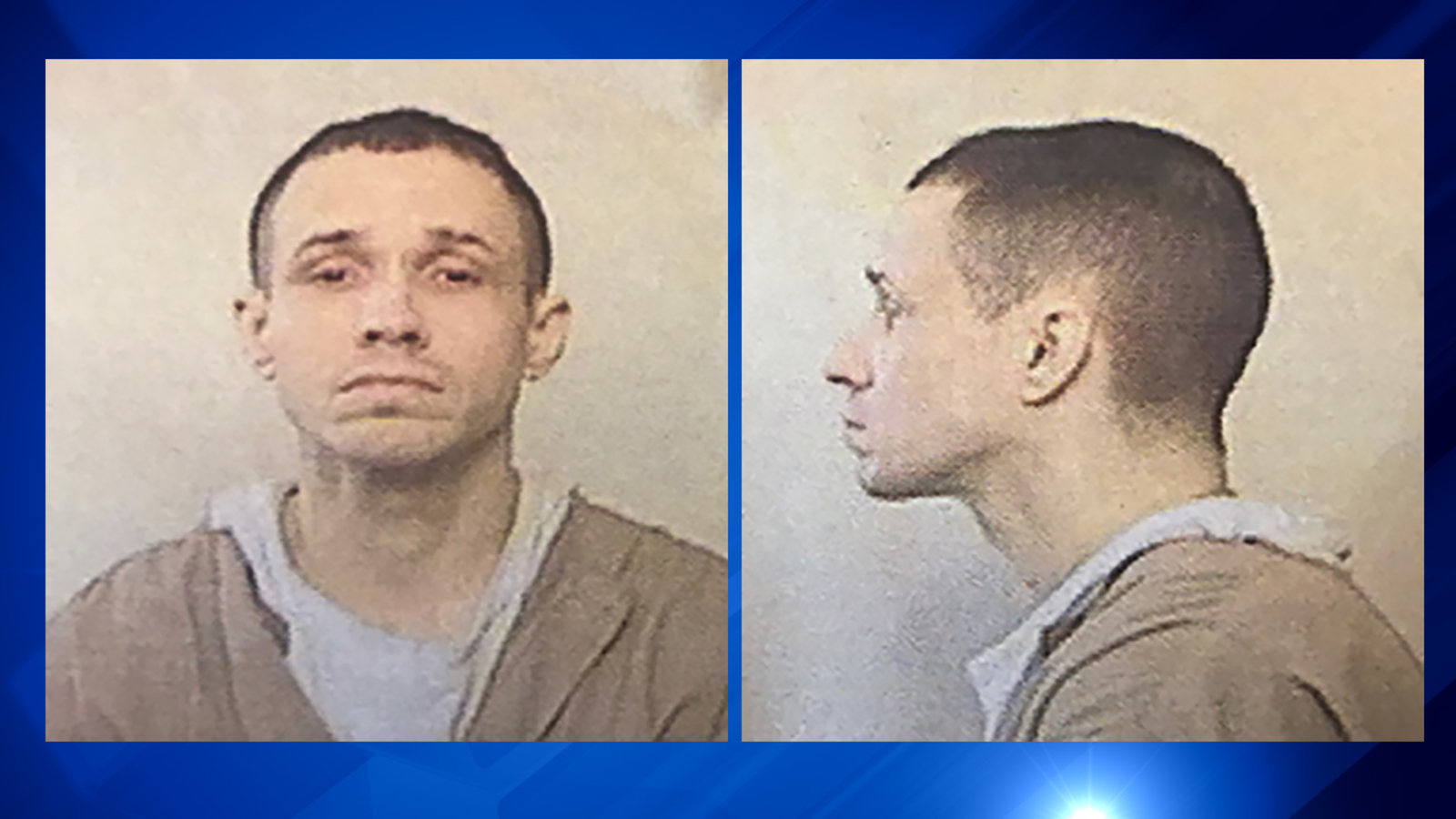 MICHIGAN CITY, Ind. (WLS) — An inmate who escaped from the Indiana State Prison in Michigan City, Indiana has been taken into custody, police said.

Hornett was charged with burglary, and sentenced on September 14, 2018, to serve five years.