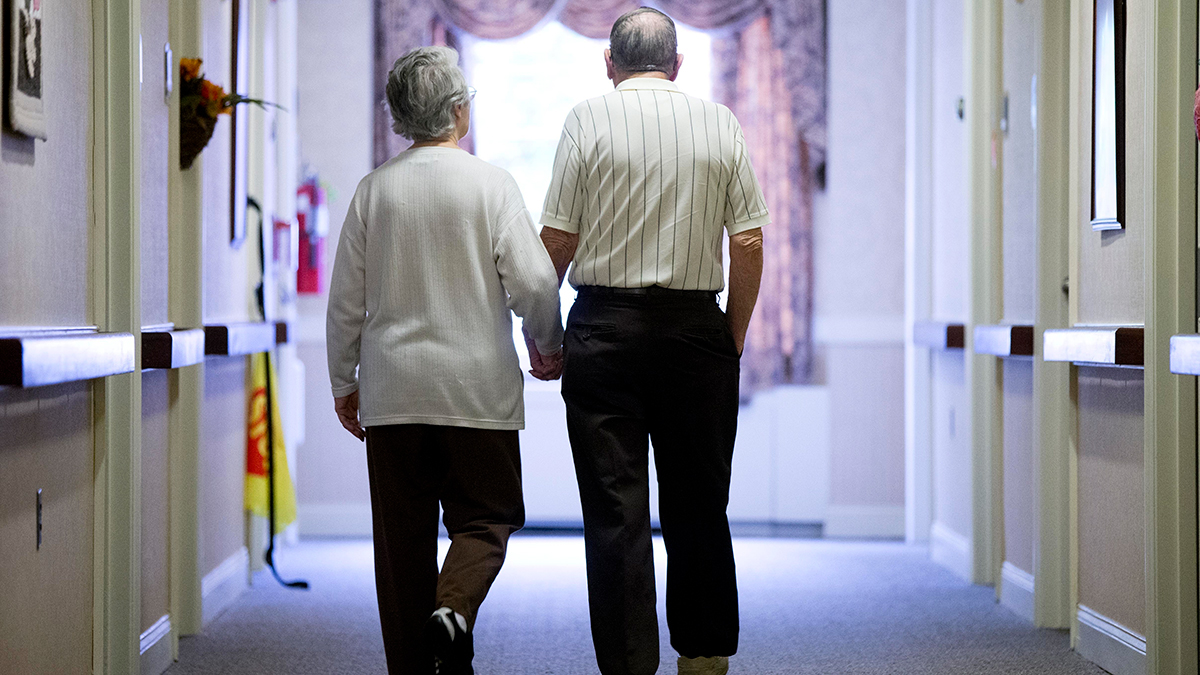 Across the nation, crimes of fraud targeting senior citizens are on the rise, and many of the attempts have become more advanced through the use of new technologies. In 2019, the Federal Trade Commission reported that imposter scams, which involve impersonating a person or an entity, were the most common type of fraud in the United States. Reports have almost doubled since 2016, according to the FTC, reaching a new high this year of more than 512,000.

Older citizens and retirees are particularly at risk — they’re often explicitly targeted and tend to be swindled out of much higher amounts than other age groups. Almost $149 million was reported in imposter scam losses by those over the age of 60 this year, FTC data shows.

Get more from NBC News