After eight films and more than $15 billion dollars earned worldwide, The “Fast and Furious” franchise has its first stand alone film in “Hobbs & Shaw.” We spoke with the cast at the premiere in Hollywood, who tell us the film focuses on family, action and fun.

“We doubled down on the comedy for this one,” star Jason Statham said. He plays Deckard Shaw, a former British military elite operative. He begrudgingly partners with Luke Hobbs (Dwayne Johnson) a loyal agent of America’s Diplomatic Security Service (DSS). The two have history, very entertaining history, which we saw in “The Fate of the Furious.” Audiences and critics loved their chemistry so much in that film that it sparked the idea to put them together in their own stand alone piece.

Now Hobbs and Shaw have to work together along with Shaw’s sister Hattie (Vanessa Kirby) to stop cyber genetically enhanced bad guy Brixton Lorr played by Idris Elba. He tells us this character was immensely fun to play.

“He was a complex character to play,” Elba said. “He’s part man, part machine and he’s got a bit of an ego.” 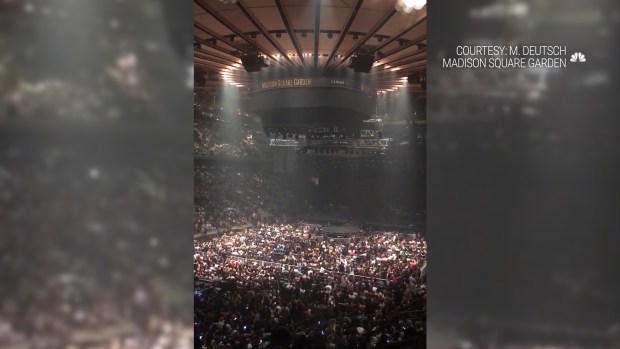 Writer/Producer Chris Morgan says he’s definitely leaving the door open for the possibility of another “Hobbs & Shaw” film. What exactly that will be remains to be seen.