Hamilton Chicago: What’s next for cast, crew as show heads for final curtain? 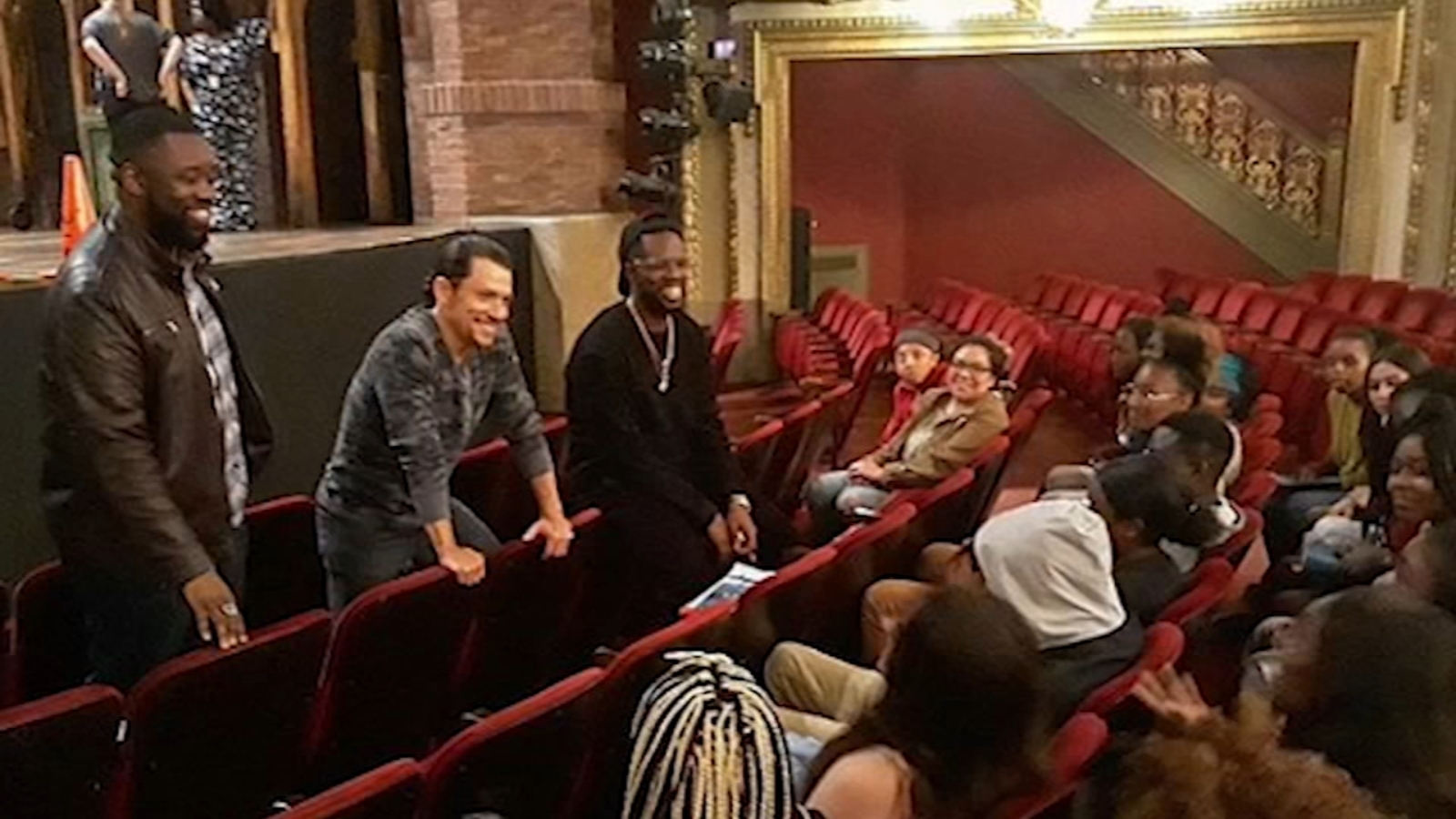 CHICAGO (WLS) — “Hamilton” Chicago is getting closer to its final curtain call in January and cast members are starting to look ahead at what comes next.

By the end of its three-year-long run, our local production will have been attended by more than 2.6 million people.

“The show itself was so overwhelming,” Watson said. “The whole package. Everything that was happening behind everyone. All the dancers. All the lighting. It was all just like(gasp)*”

And that was after he was cast in the roll of Aaron Burr for the Chicago production.

“I leaped for joy,” Watson said. “I screamed ten thousand times. Because I was just so surprised. And then I cried.”

He hadn’t seen the show prior to being cast as Burr because he couldn’t afford the ticket. A year and a half later, a lot has changed and it’s time to look forward.

“It’ll be nice to tell other stories, anywhere, but I will definitely miss Chicago,” Watson said.

“This was a chapter in life and then you kind of go to the next chapter,” said Hamilton Chicago musical director Mike Moise.

Moise helps to onboard new cast members, integrating them with the veteran actors and actresses, even teaching the pros some new tricks. Moise foresees big things for our local cast members.

“A lot of them have new opportunities that are going to open up for them, whether that be in TV or film, or on other Broadway shows that they now have this on their resume so they can go back to New York and say, ‘I’ve done this,’ so now people look at them differently than before coming here,” he said.

Akron expects he’ll be New York-bound, but says this city, its people his fellow cast members, the “ham fam,” have left their mark.

Watson says it has been especially rewarding teaching a new generation about history through music. He says it’s a great reminder that he doesn’t just have a great gig, but there is great responsibility in this role and there’s a great payoff in doing it well.