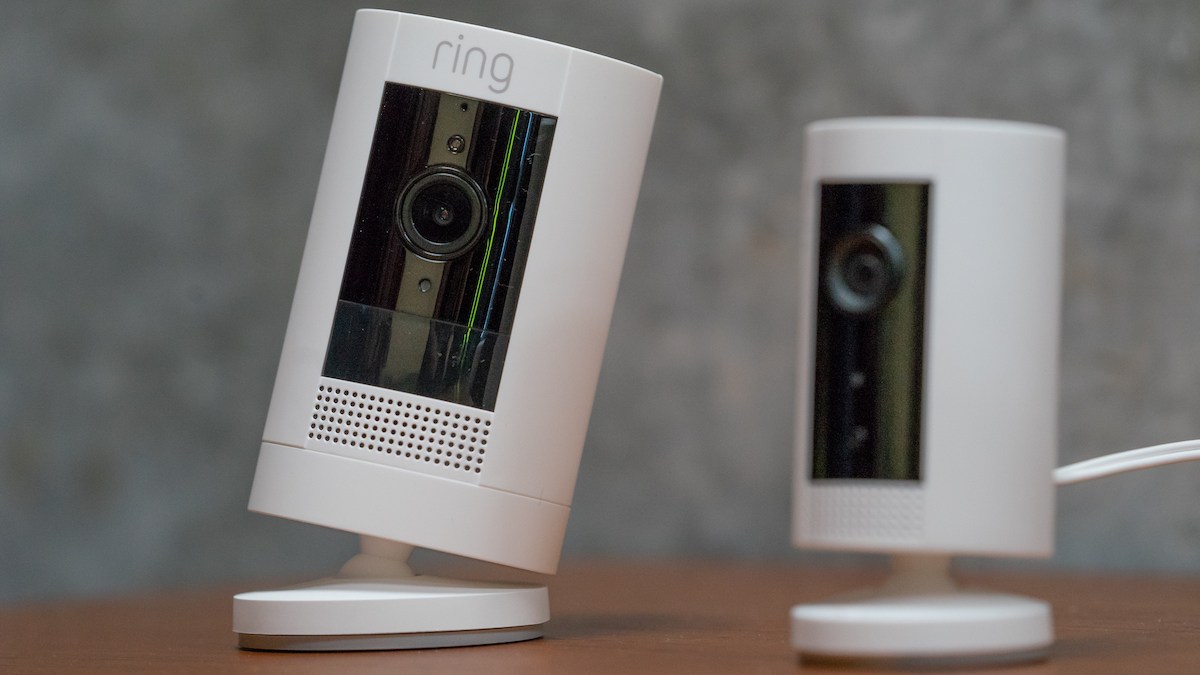 A family from Kaufman County, Texas, said someone hacked into their Ring security camera and terrorized their children on Wednesday.

Lue Mayora was stuck in traffic on Highway 80 when her Ring camera was hacked. Her children were home alone, waiting for Mayora to come home.

Mayora said that someone set off her home alarm around 5:30 p.m., and her daughter went downstairs to see what caused the noise. A voice coming from the Ring camera told the children that they had five minutes to get out of the house or they would be killed, Mayora said.

According to Mayora, the hacker continued to taunt the children after they ran out of the house.

The hacker also taunted neighbors and deputy constables who arrived to help the children.

According to Kaufman County Constable Jason Johnson, law enforcement will be investigating this incident, regardless of whether it was a prank or not.