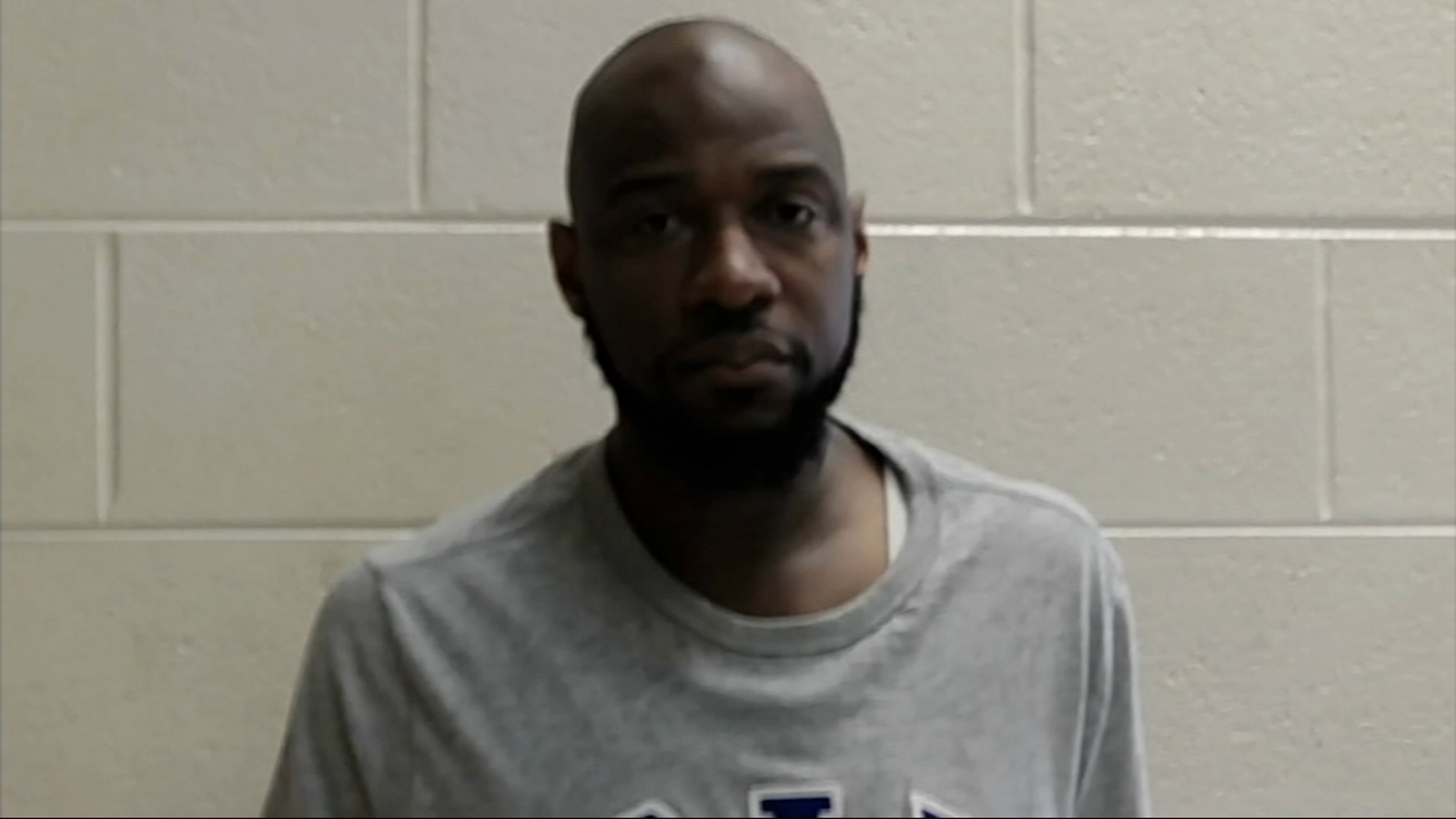 EAST CHICAGO, Ind. (WLS) — The Gary city council president is in jail Monday, accused of firing a gun at two teens he suspected of stealing his car and allegedly kidnapping one of them.

East Chicago police said Ron Brewer grabbed one of those teens. He has not yet been charged but is being held on probable cause for kidnapping and criminal recklessness.

“I just hope that people will reserve final judgement because if you listen to the facts as they are now, they don’t sound good,” said Gary Mayor Karen Freeman-Wilson.

“Inside his car had been one or more debit cards, and he noticed charges were being made,” King said.

His attorney said that’s when Brewer and his wife jumped in their other car and decided to track down the thieves.

“They went to that location,” King said. “Lo and behold they see their car, the car that had been stolen.”

According to East Chicago Police, Brewer followed the car, and along Indianapolis Boulevard he started shooting at it.

Eventually they all arrived at an East Chicago gas station.

“Some number of individuals jump out of the car, start running in different directions,” King said. “It’s my understanding Mr. Brewer apprehended one of them, put him in his car, took him back to Gary for purposes of taking him to Gary police.”

But police said Brewer instead went to his Gary home, where officers intercepted and arrested him.

His attorney said what Brewer did was a perfectly legal citizen’s arrest.

“My job is to look at what the law is, and the law in Indiana since 1981 has permitted this,” he said.

“It’s not something that’s consistent with who I know him to be,” said Mayor Freeman-Wilson.

Brewer is being held in East Chicago, where the alleged car theft took place. Police are also investigating the original car theft report.