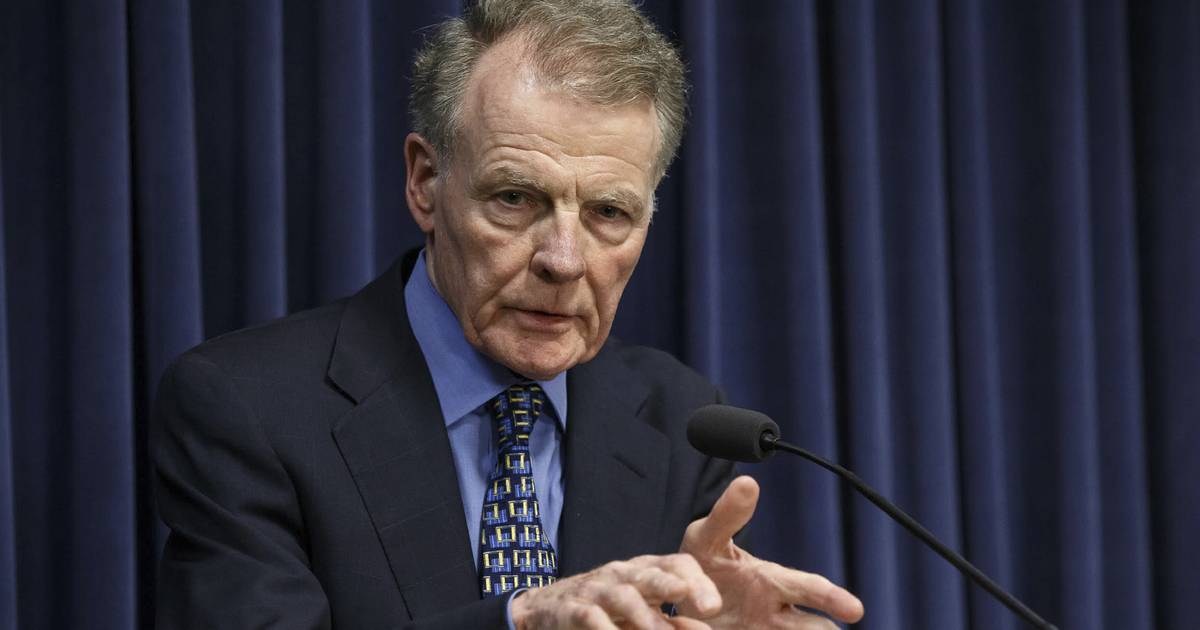 The Diocese of Springfield in Illinois issued a decree Thursday to refuse Holy Communion to House Speaker Michael Madigan, Senate President John Cullerton, and any other Illinois Catholic lawmaker who supported “extreme abortion legislation” this most recent session and in 2017, reports the Chicago Sun-Times.

According to a statement from the diocese, the decree is a response to Madigan and Cullerton’s “leadership roles in promoting the evil of abortion by facilitating the passage” of Senate Bill 25, also known as the Illinois Reproductive Health Act (IRHA), and House Bill 40, which was passed in 2017, and extends to any Catholic lawmaker who voted for either bill.