Could Illinois go to permanent Daylight Saving Time? Some lawmakers are trying to make it happen. 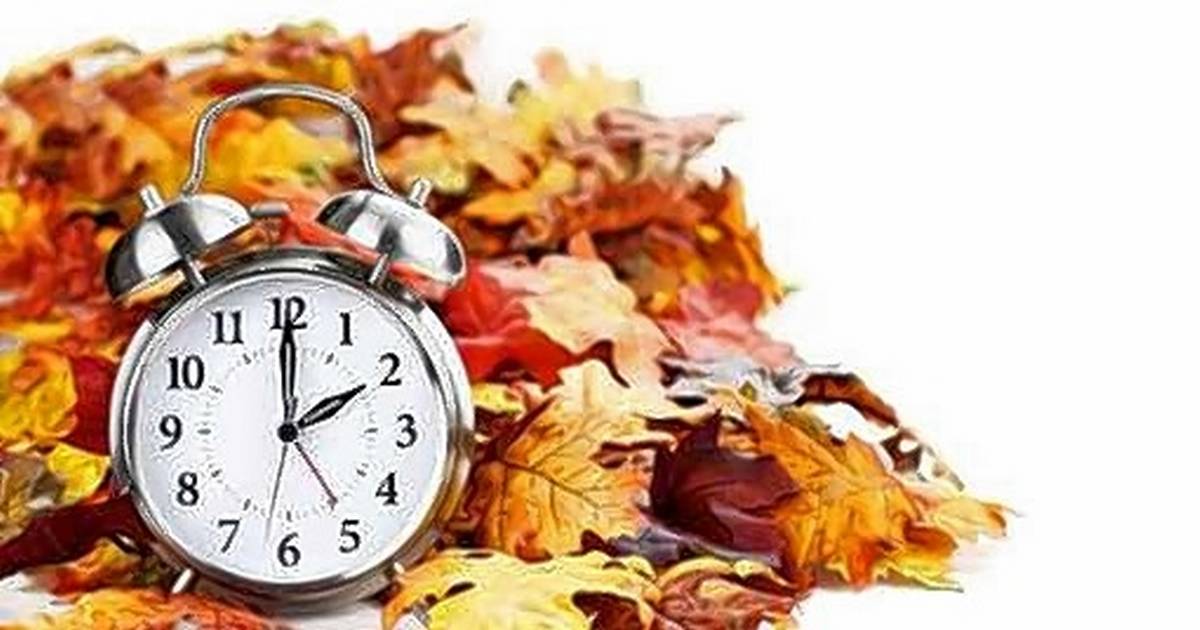 SPRINGFIELD — A bill that would put Illinois permanently in Central Daylight Time passed the Senate with broad support Tuesday, but its sponsor said the bill couldn’t take effect without further action from the federal government.

State Sen. Andy Manar, a Bunker Hill Democrat and sponsor of Senate Bill 533, said the measure “would require, of course, a change in federal law, or an exemption from Congress, neither of which exists today.”

The bill, which passed with 44 votes in favor, two against and two voting present, calls for setting clocks ahead one hour to daylight saving time on Sunday, March 8, 2020, then leaving the state on Central Daylight Time permanently.

Manar said the bill “is not being proposed so that we would be an island among ourselves in terms of how time is recognized.”

“But the only way it would change for Illinois by itself is what Arizona has done, and Congress has given them an exemption from federal law. This doesn’t seek that. This just says one of two things should happen: There should be a national change or, if Congress were to begin to give states exemptions, that obviously would be a different conversation here on this floor,” he said. “This doesn’t say that we should ignore federal law.”

Sen. Linda Holmes, an Aurora Democrat, said the bill would work better if it went to standard time year-round, instead of daylight time. She cited a study which said daylight time eliminates bright morning light which is crucial to “synchronizing your biological clock.”

“We really need the maximum amount of daylight to be functioning,” she said. Going to year-around standard time can be done without action by Congress.

Year-around daylight saving time in 1974 and 1975 was meant to save fuel, but met strong opposition from people concerned about children going to school in the dark in the mornings.