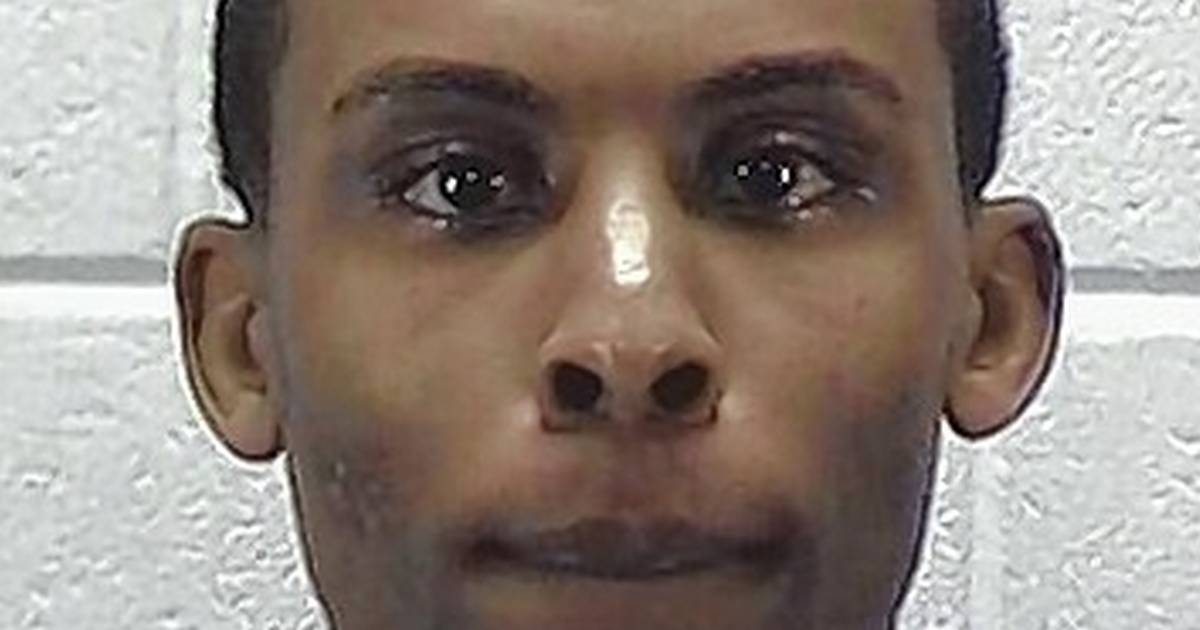 The Aurora Police Department’s Special Operations Group was conducting patrols in the area of Pennsylvania Avenue and West Park Avenue on Aurora’s west side when they saw Wisley — known to the police from previous contact — grab a bag from a vehicle and stuff it into his pants, according to a news release from the Aurora Police Department. Wisley began running from the police but eventually surrendered, telling police he had “four ounces of weed in (his) pants,” the release said. He also admitted to having more cannabis, scales and other drug selling equipment in the vehicle, but he said the cannabis was for personal use.

The news release noted that, even with the pending changes to Illinois cannabis laws effective in January 2020, this offense would have been unlawful based on the total weight and packaging, and would still be considered a felony possession and intent to deliver charge.

He was taken to the Kane County jail to be arraigned and will appear in court at a future date.