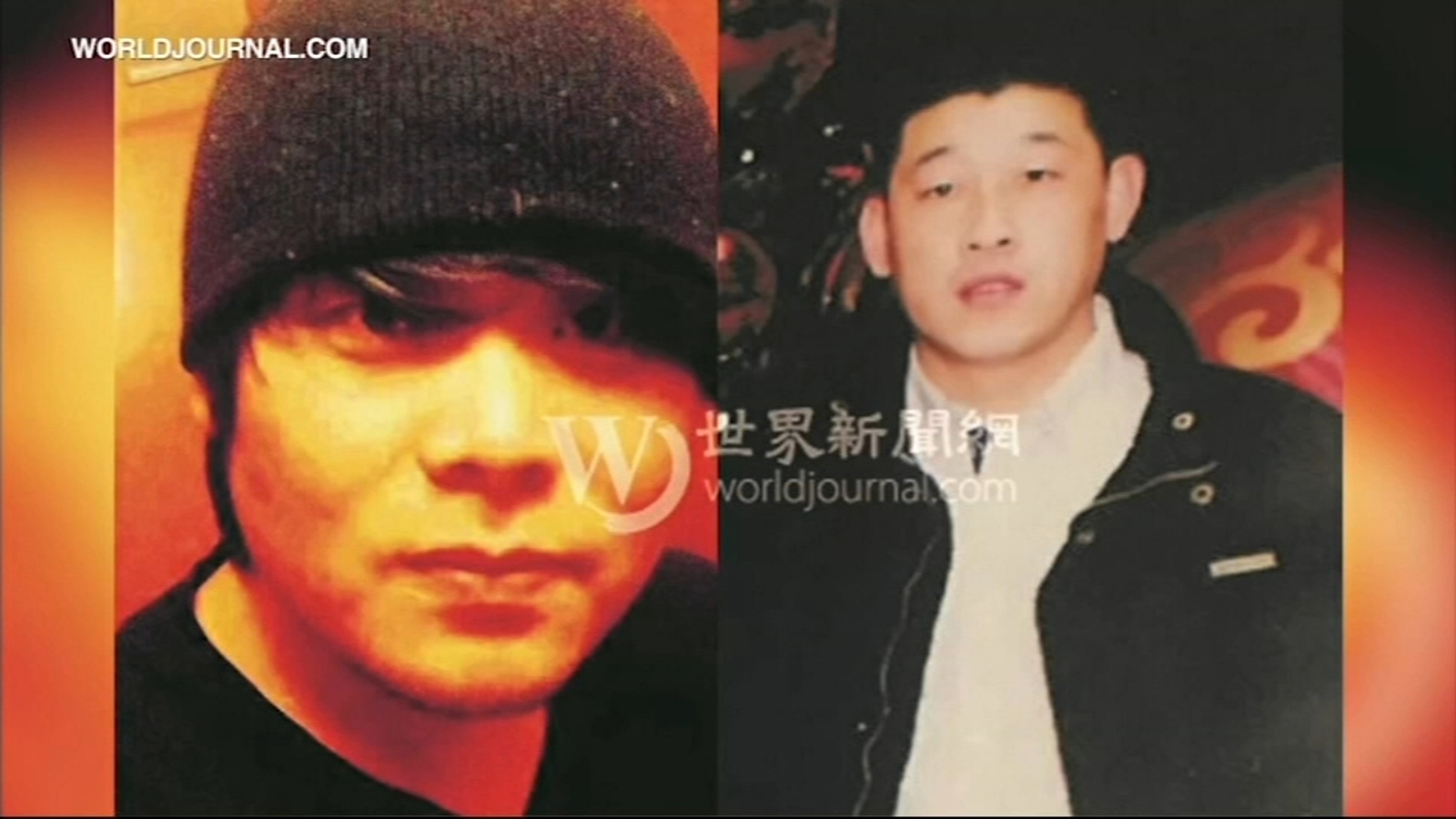 CHICAGO (WLS) — A community is coping with sadness and anger Wednesday after two men were fatally shot during an attempted robbery in Chinatown over the weekend.

An emotional tribute was held in the neighborhood to honor Huayi Bian, 36, and Weizhing Xiong, 38, who were both killed in a shooting in the 2000 block of South Wells Street early Sunday.

The memorial took place Wednesday in the same spot the two friends were gunned down after returning home from a night out.

“We are here, wrongfully,” said Terry Wilson, the victims’ friend.

Alvin Thomas, 20, is facing first-degree murder charges in the shooting.

According to Cook County prosecutors, his criminal history dates back to 2015, when he was a minor. It includes juvenile aggravated unlawful use of a weapon, aggravated battery and burglary.

Most recently, Thomas was on probation for two 2018 robberies on the North Side that took place on the same day.

At the Leighton Criminal Courthouse on Tuesday, Thomas’ family said he has turned his life around.

“He had been caught up in things. He made amends for it. He did time for whatever he did wrong,” said Jason White, the suspect’s stepfather. “I don’t think he did this.”

Chicago police are responding to rising concerns about crime in Chinatown by having a show of force at the vigil.