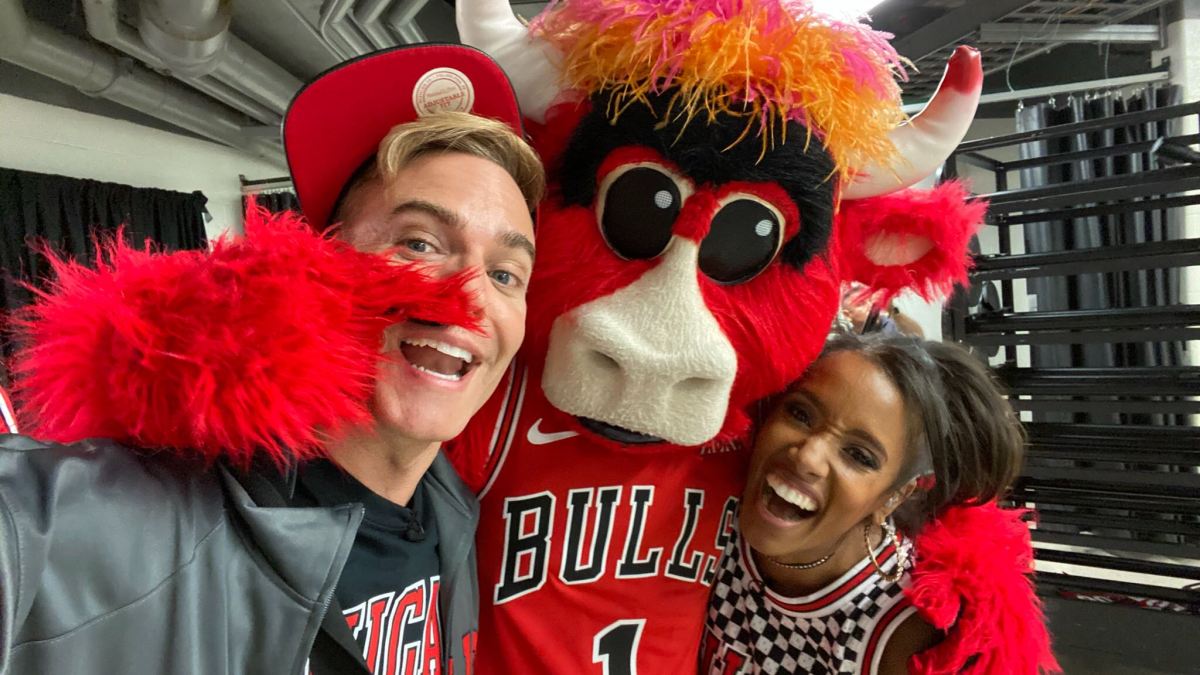 The NBA All-Star Game is quickly approaching and that means celebrities, athletes, up-and-coming stars and more will descend on Chicago for the festivities.

Here’s a look at what’s happening across the city as part of the major event:

What: NBA members will dedicate newly-refurbished spaces and “engage students in fitness, nutrition and mindfulness activities.”

What: The Jr. NBA will host 1,000 local youths for basketball clinics with current and former players. There will also be a girls-focused clinic with a panel discussion.

What: Memebrs of the NBA will bring legends, players, business partners and more together to “complete hands-on services projects and give back.”

What: Special Olympics athletes will face off against each other and alongside current and former NBA and WNBA players.

What: Watch celebrities like Chance the Rapper and Common, along with NBA legends and WNBA players, test their skills on the court in an entertaining matchup.

What: The NBA will dedicate a new basketball court and host a celebration in Chicago.

What: Fans can watch the league’s top first and second-year players as they compete on the court.

What: Navy Pier will be transformed into a “fan destination” with customized experiences, retail offerings, player appearances and more. Tickets available for $20 here.

What: NBA and FIBA bring together top high school prospects from Africa, the Americas, Asia and Europe to learn from NBA players, coaches and legends.

What: Fans will have an opportunity to see some of the NBA’s biggest stars as they are interviewed by the media. NBA legends and celebrities will offer autograph and photo opportunities along with mascots and dance teams. Then, players and coaches will hold a practice ahead of the big game.

What: Four competitions featuring some of the NBA’s best players. Events will feature skills challenges and three-point and slam dunk contests.

What: The NBA All-Star 2020 game will bring some of the most talented players in the league’s history onto one court for a “celebration of the game.”