Chicago police warn of Near North Side robberies 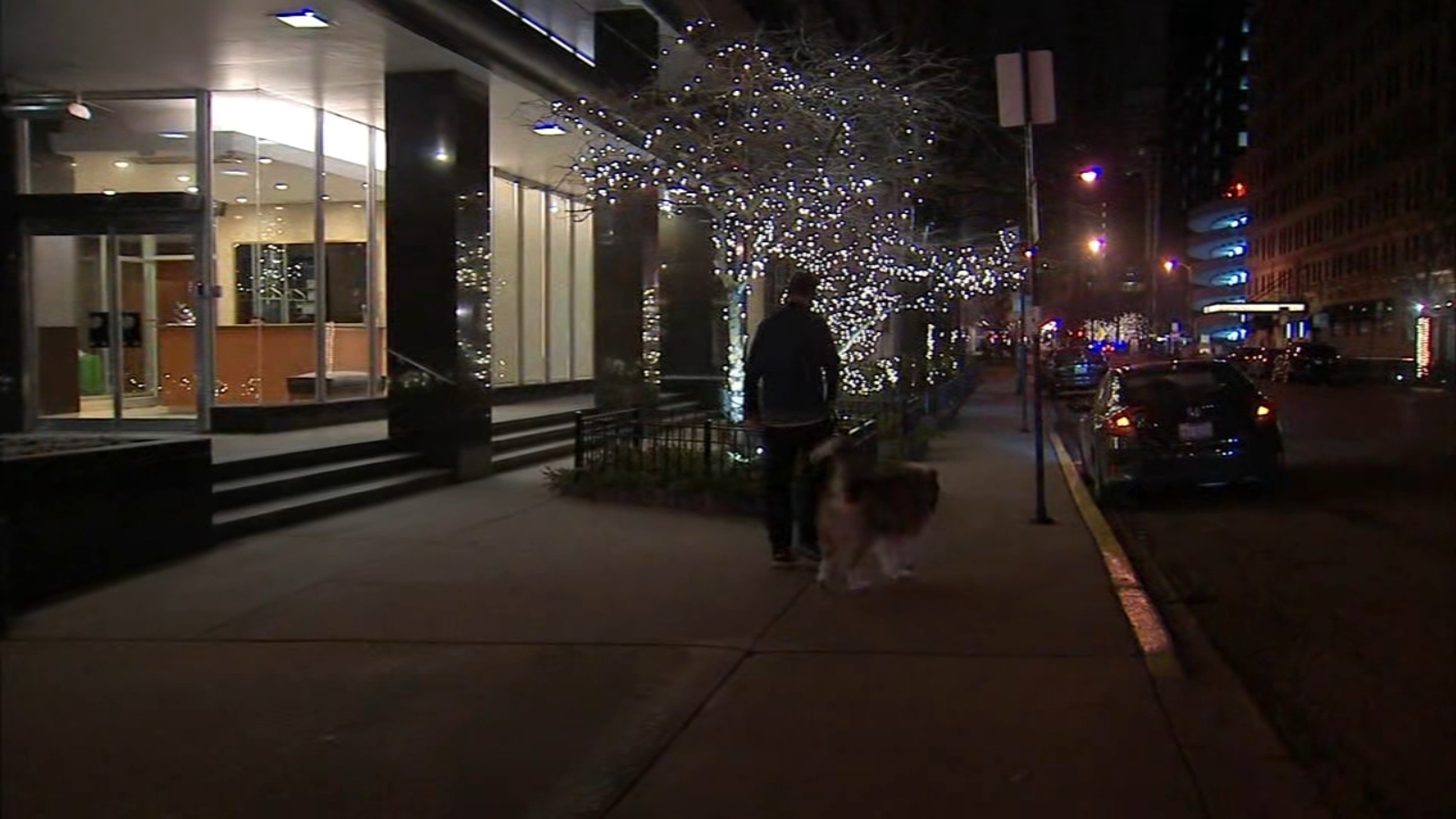 CHICAGO (WLS) — Chicago police have issued an alert warning of recent robberies on the Near North Side.

In the incidents, the two to three male robbers approached and attacked the victims and robbed them by force, taking the victims’ property before fleeing.

Witnesses told police the suspects were seen fleeing the scene in a white-colored SUV.

In addition to these robberies, three women were robbed in the 200-block of East Chestnut Monday at about 9:05 p.m.

The women were on the sidewalk when police said they were approached by three male suspects who struck one of the women in the face and took property from her before fleeing.

The woman refused medical attention at the scene and no one is in custody.

Area Central detectives are investigating and it is not known if the robbery on Chestnut Street is connected to the other robberies.