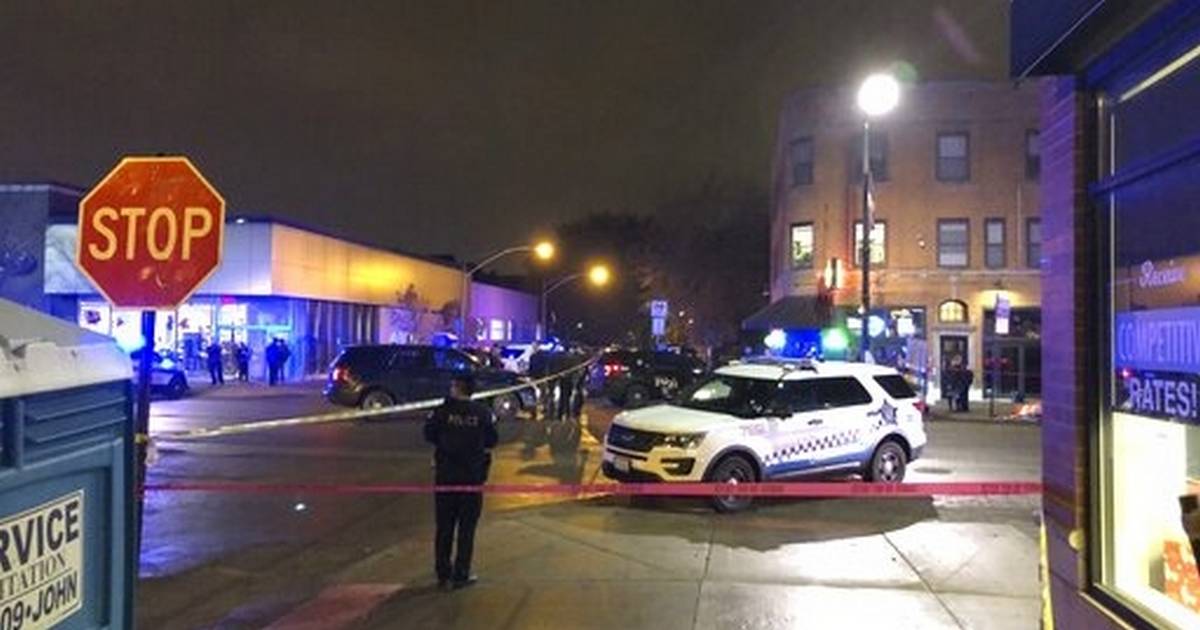 CHICAGO — Authorities say a suspected bank robber shot a Chicago police officer in the head, badly wounding him, before another officer killed the suspect in a shootout in which a teenage bystander was wounded.

Police Superintendent Eddie Johnson said at a news conference late Tuesday that the chaotic chain of events began hours earlier when two men robbed a bank in the suburb of Des Plaines.

Police say they arrested one of the suspects after a brief foot chase, but the other stole a car and sped off. Police were waiting for him when he exited a highway on Chicago’s northwest side and he fired on their squad cars, wounding the 46-year-old Chicago officer before fleeing into a nearby music store.

A Des Plaines officer shot and killed the suspect during a shootout in the store. A 15-year-old boy who was getting a music lesson there was wounded and was hospitalized in stable condition. It wasn’t clear who shot the boy.

The wounded officer was in serious but stable condition.