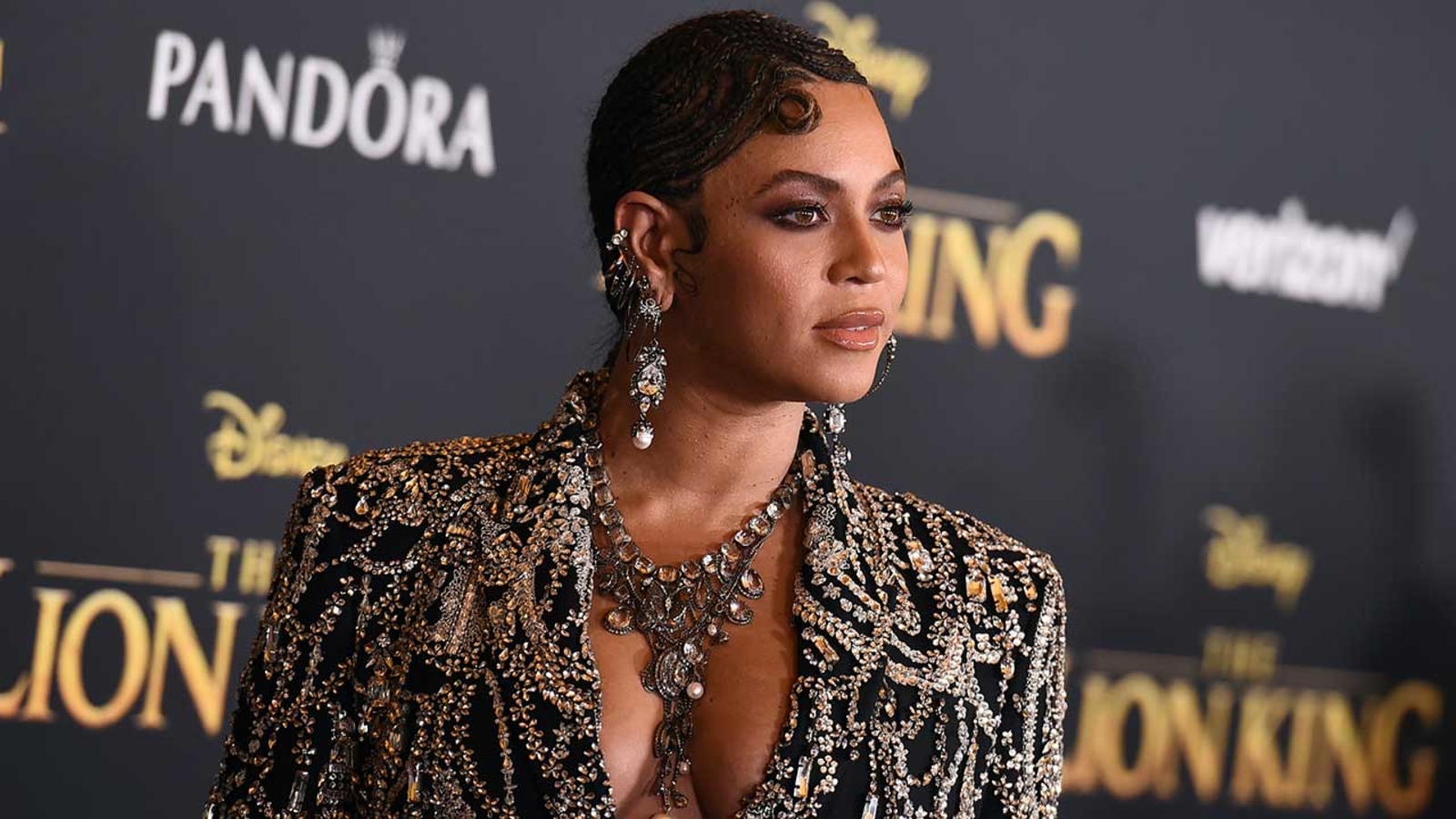 As if there weren’t already enough reasons to get excited for the new “The Lion King” movie, now we have new Beyonce music to go with it.

Just as Queen Bey ruled at the film’s Los Angeles premiere on Tuesday night, she also dropped a new song called “Spirit,” which will be on the soundtrack.

Beyonce will voice Nala in the new live-action take on the ’90s animated classic alongside Donald Glover’s Simba. We already got to hear her take on “Can You Feel The Love Tonight” when that audio was released last month.

The all-star cast will also feature Chiwetel Ejiofor as Scar and John Oliver as Zazu. James Earl Jones will reprise his role as Mufasa.

The Walt Disney Company is the parent company of this station.

MORE ON ‘THE LIONG KING’

Disney’s Freeform claps back against critics of ‘Little Mermaid’ casting

Report a correction or typo