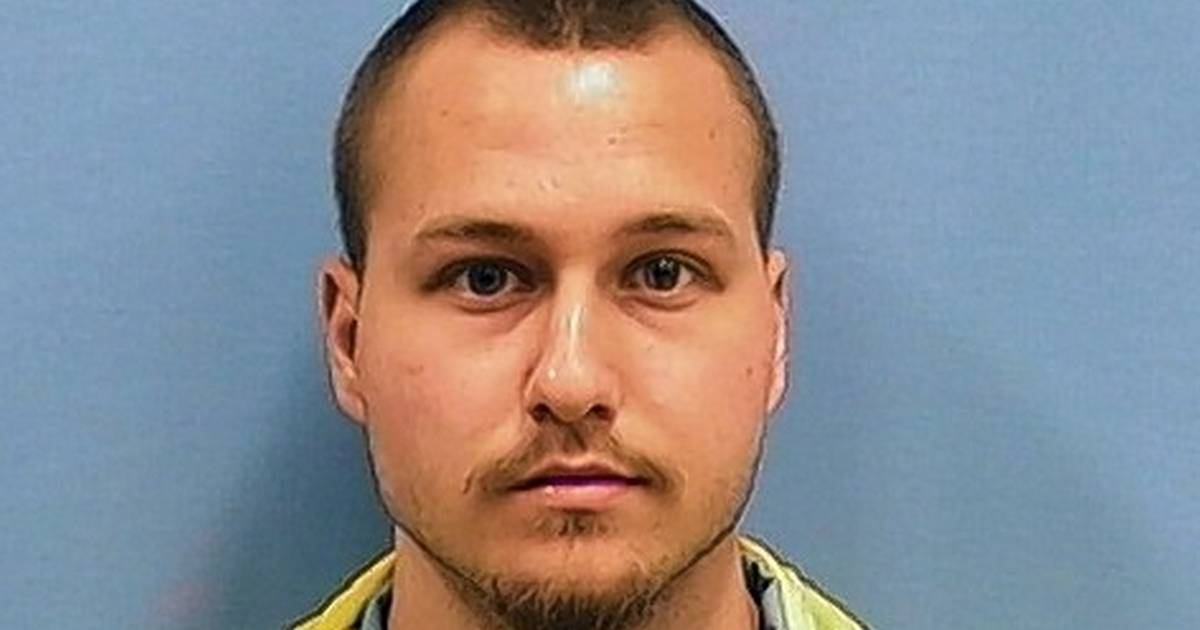 A Des Plaines man who brutally stabbed a female co-worker outside a Deer Park movie theater in 2015 will continue serving a 27-year sentence for the crime, an Illinois appellate court has ruled.

But the appellate court for Illinois’ 2nd District disagreed, issuing a ruling Friday upholding the sentence.

Dion was convicted by a jury of the January 2015 attempted murder of Vernon Hills resident Katie King outside the Century Theater at Deer Park Town Center.

Dion and King were co-workers who had previously dated, and King had agreed to go to a movie with Dion that night.

Police said Dion planned the attack because, he later told police, she annoyed him and he used the movie as a ruse.

Dion stabbed King 20 to 30 times with a knife while they sat in her car in the theater’s parking lot, leaving her with wounds to her face, neck and chest. King escaped and ran into the movie theater, where employees called police.

During Dion’s 2016 trial, a clinical psychologist testified he met the legal definition of insanity at the time of the attack because he didn’t truly understand the criminality of his conduct.

Prosecutors argued Dion planned the attack and later pretended to be insane in hopes of avoiding prison.

Dion is incarcerated at the Graham Correctional Center in downstate Hillsboro. He must serve 85 percent of his sentence and won’t be eligible for parole until December 2037.